An  institution whose aim is to protect and preserve national cultural heritage by promoting the works of Fryderyk Chopin. The building and the surrounding park are called the Fryderyk Chopin Palace and Park Complex in Sanniki.

In 1828, the then eighteen-year-old Fryderyk spent the summer in the palace. While in Sanniki, Chopin worked on two pieces: Rondo in C major and Trio in G minor.

The logo is inspired by a note, a graphical sign of a musical sound, the letter S (the first letter in the word Sanniki) and the aesthetics of the palace. Such a project reflects both the character of the palace and the type of activity. It also refers to the works of Fryderyk Chopin. 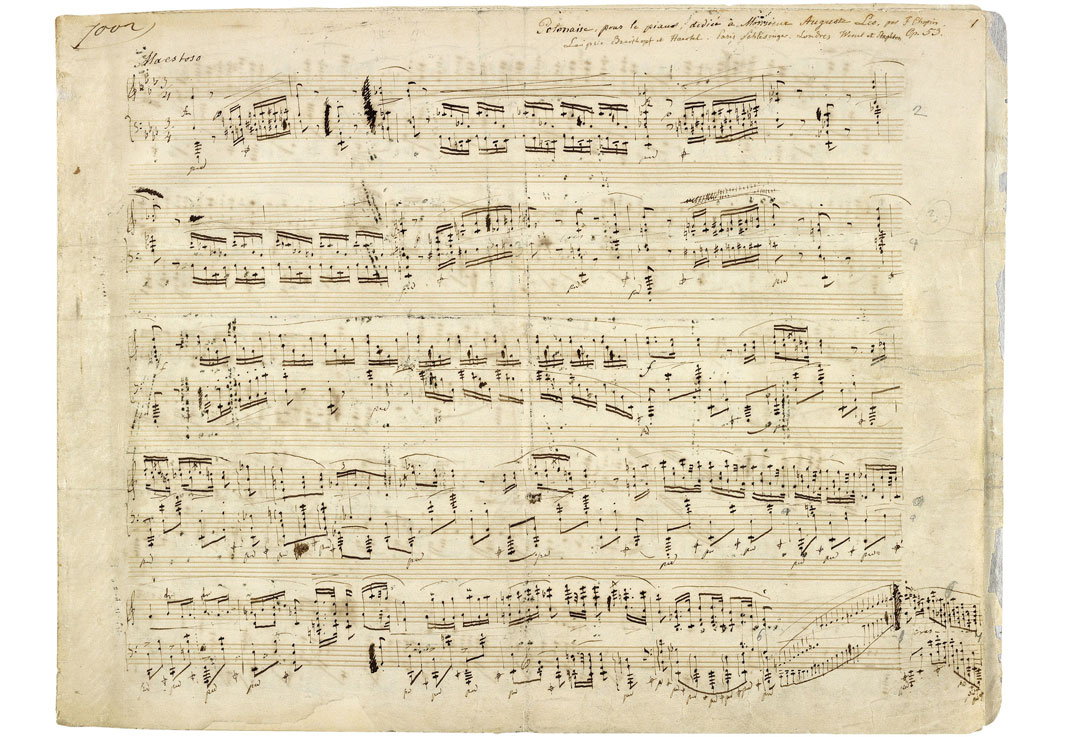 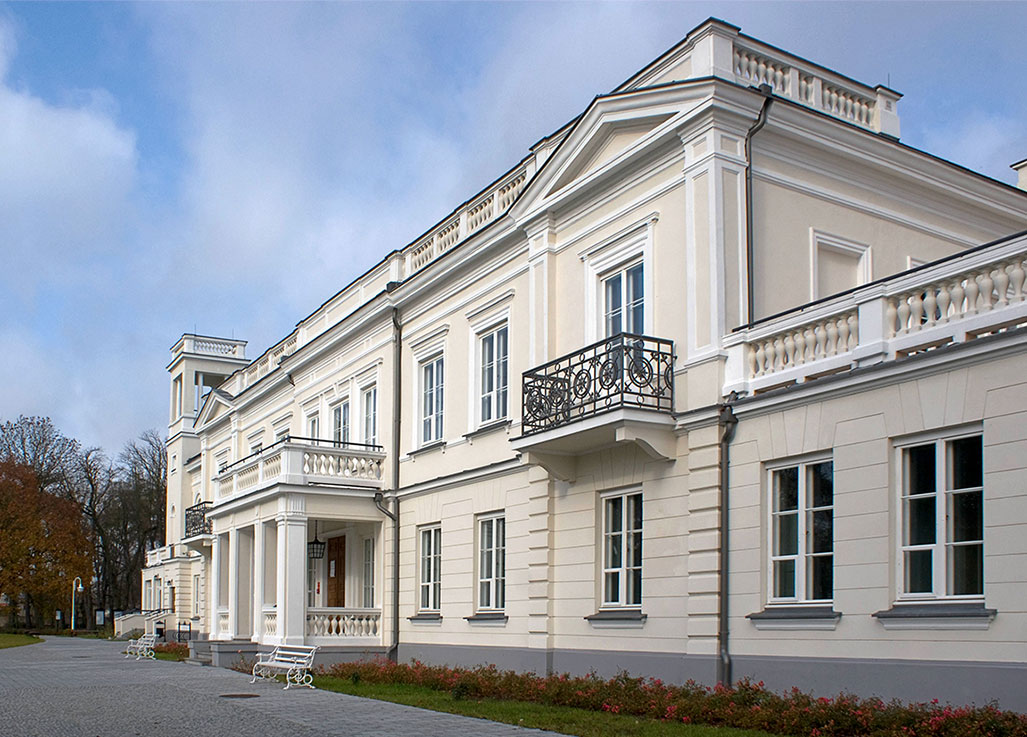 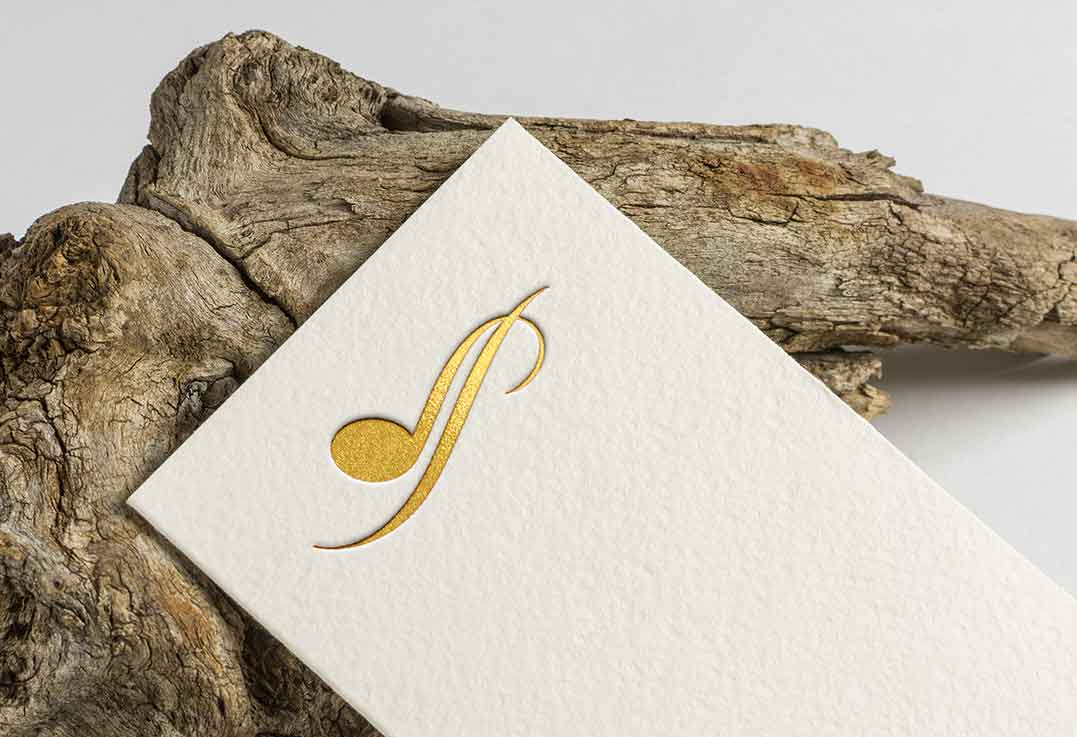 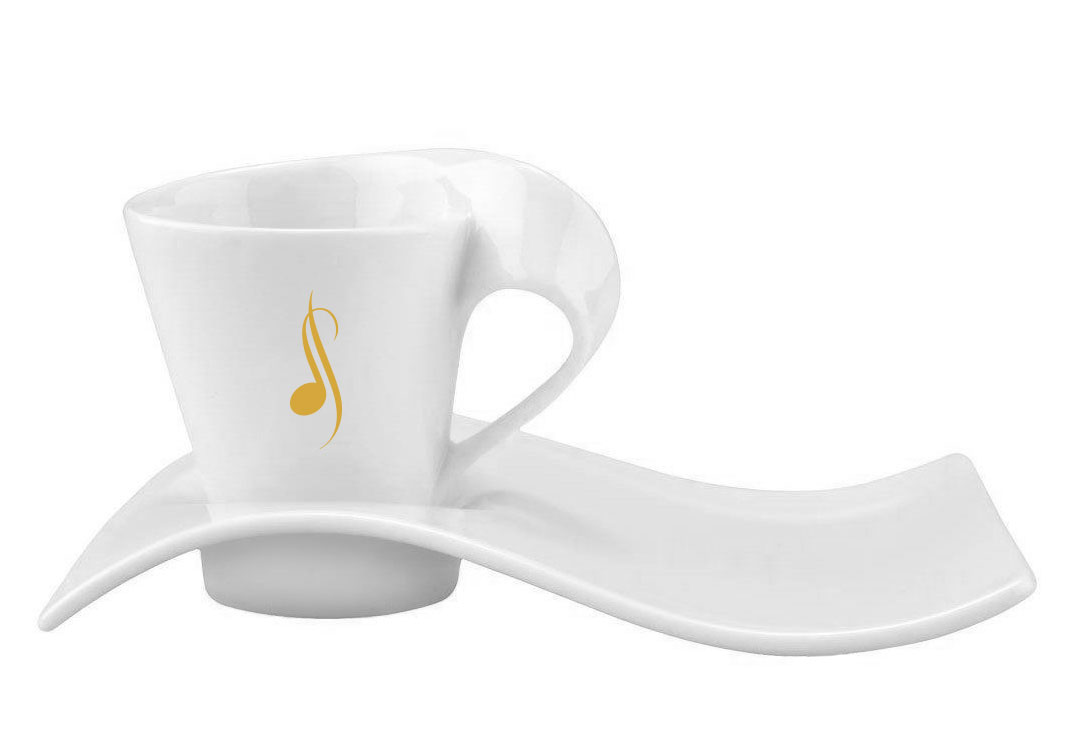 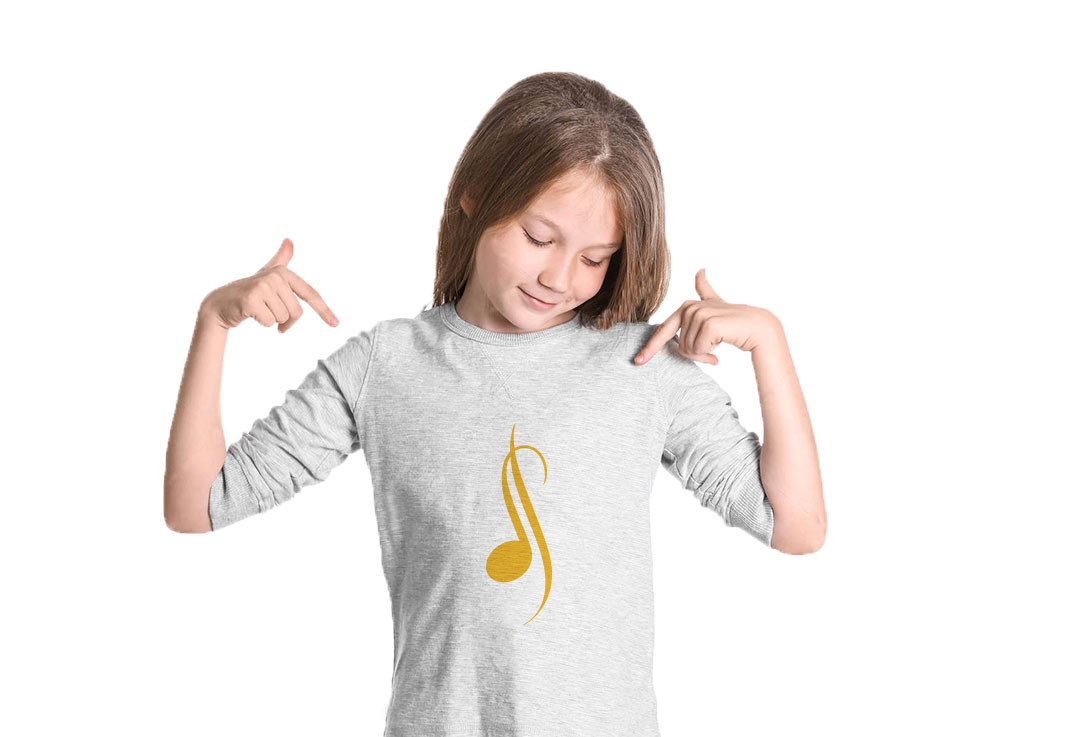