Eastman Kodak Company is one of the largest companies in the world engaged in the production of photographic and film equipment. The company also organizes trainings.

My task was to prepare the graphic design for a seminar for film producers. The lectures and show concerned the differences in the effects obtained from analog cameras (with Kodak’s films) and digital cameras.

The Client’s budget did not envisage spending on new photo sessions. I was supposed to use the “old” photographs in such a way that it wasn’t visible that they were being used for other information and advertising campaigns. I planned to find beautiful details. After receiving the photos I had to change the plan because the scans were made for high magnification and had “grain”. The dots built the picture. Instead of detail – pointillism.

I proposed a solution that presented the photos, or rather their fragments in a new shot. I built an unfinished story. It was a frame from a film. Additional graphic elements created the impression of film stock and at the same time became the identification of the seminar. 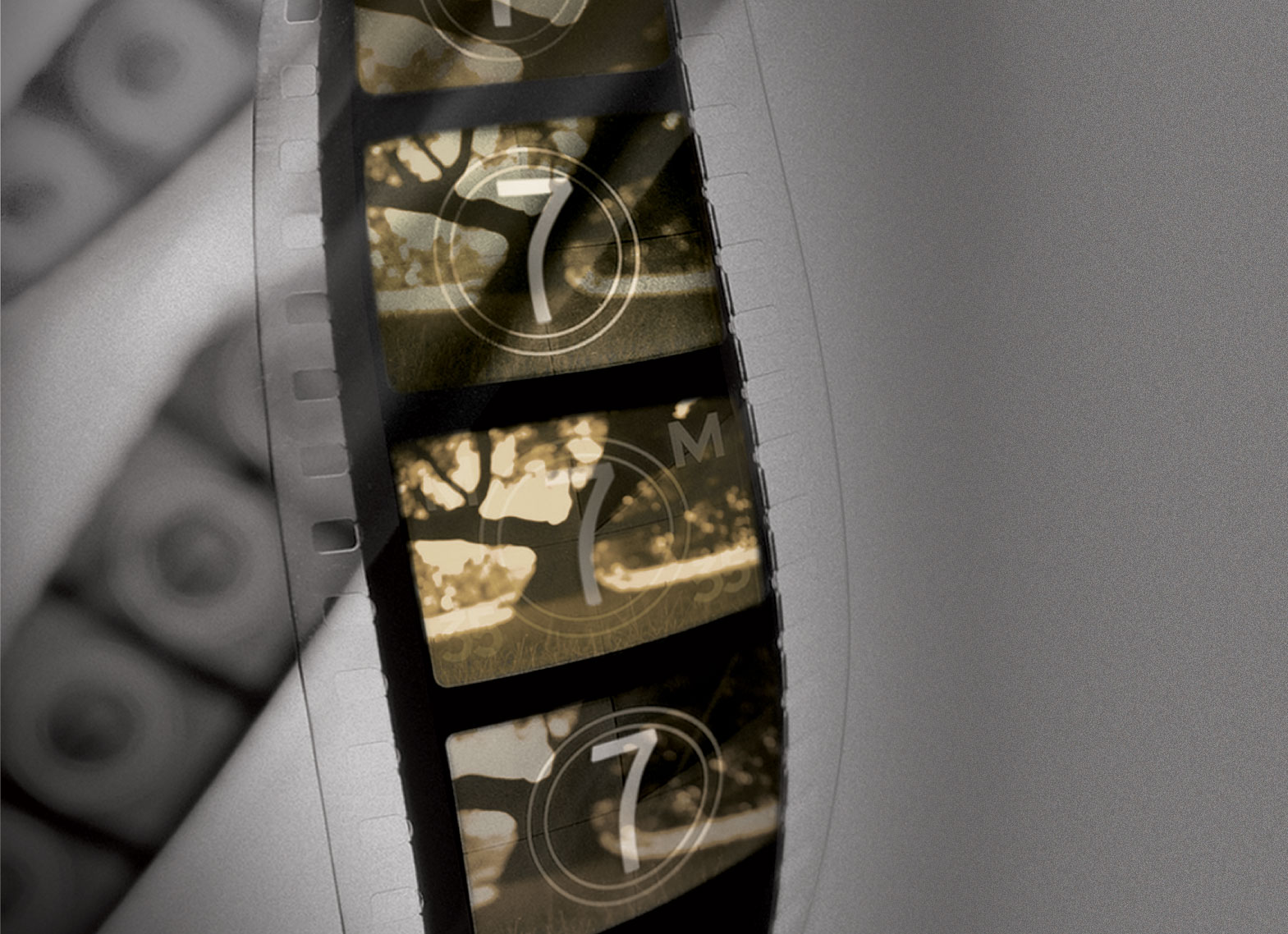 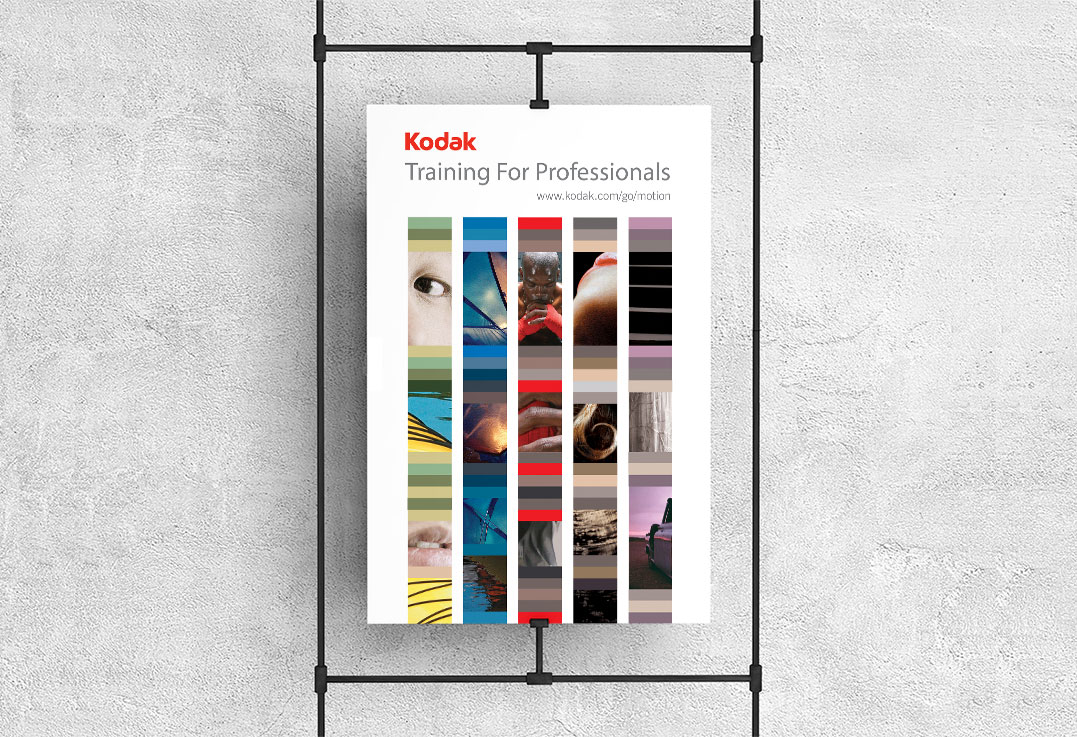 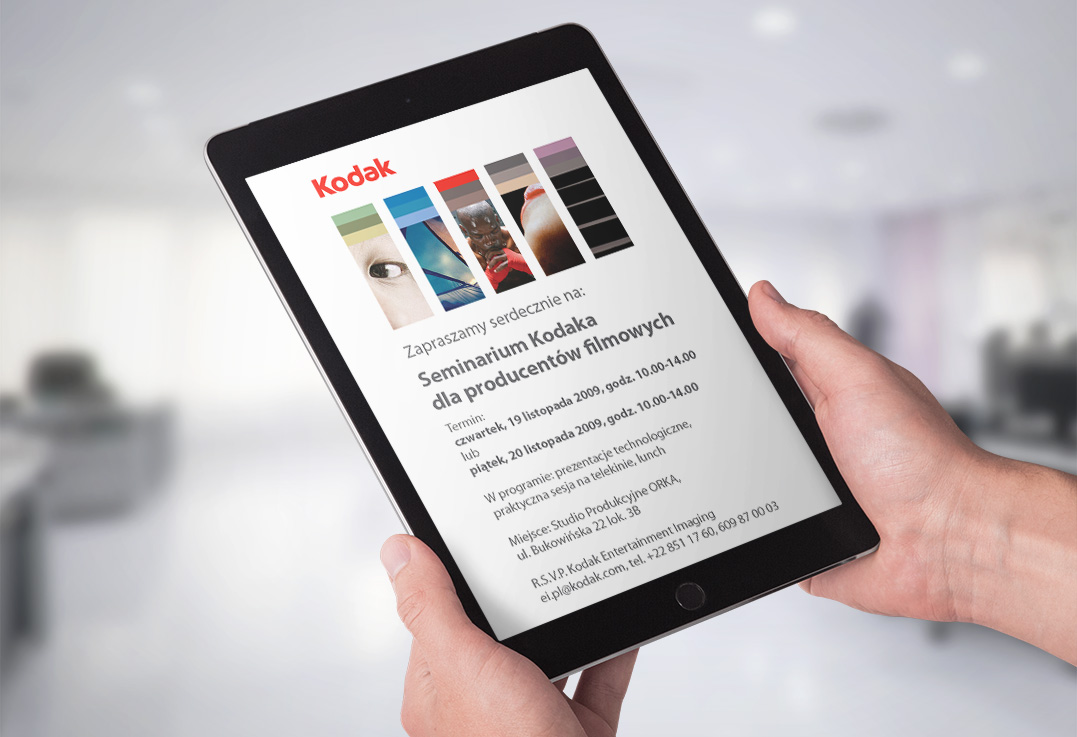 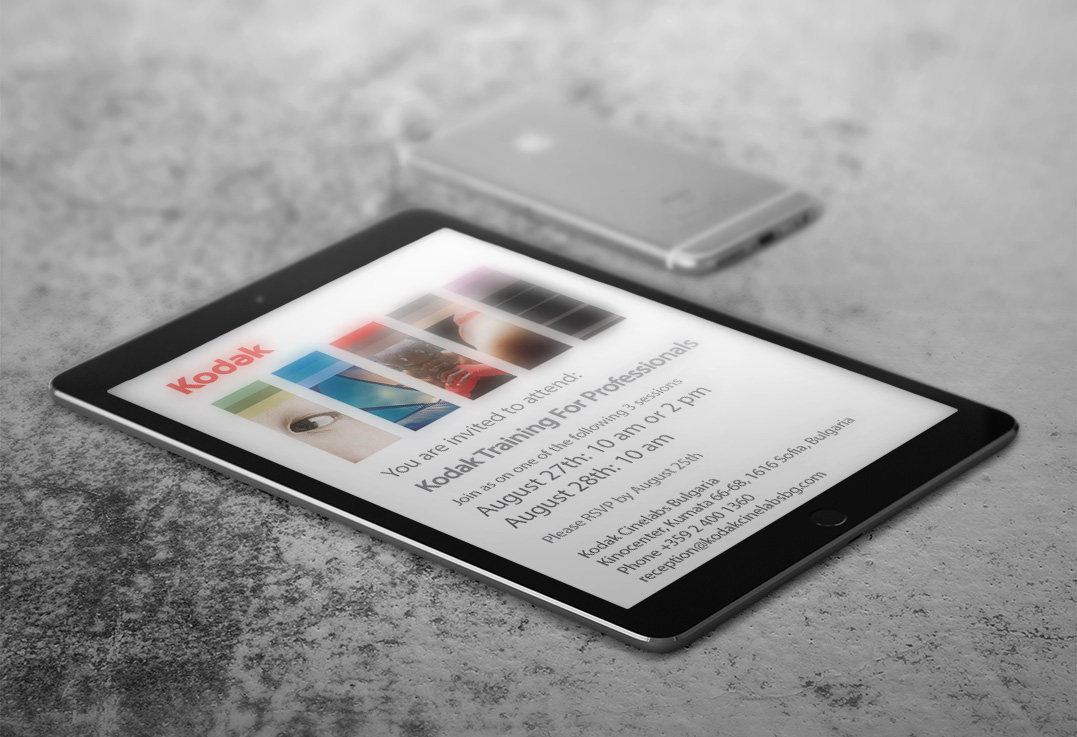 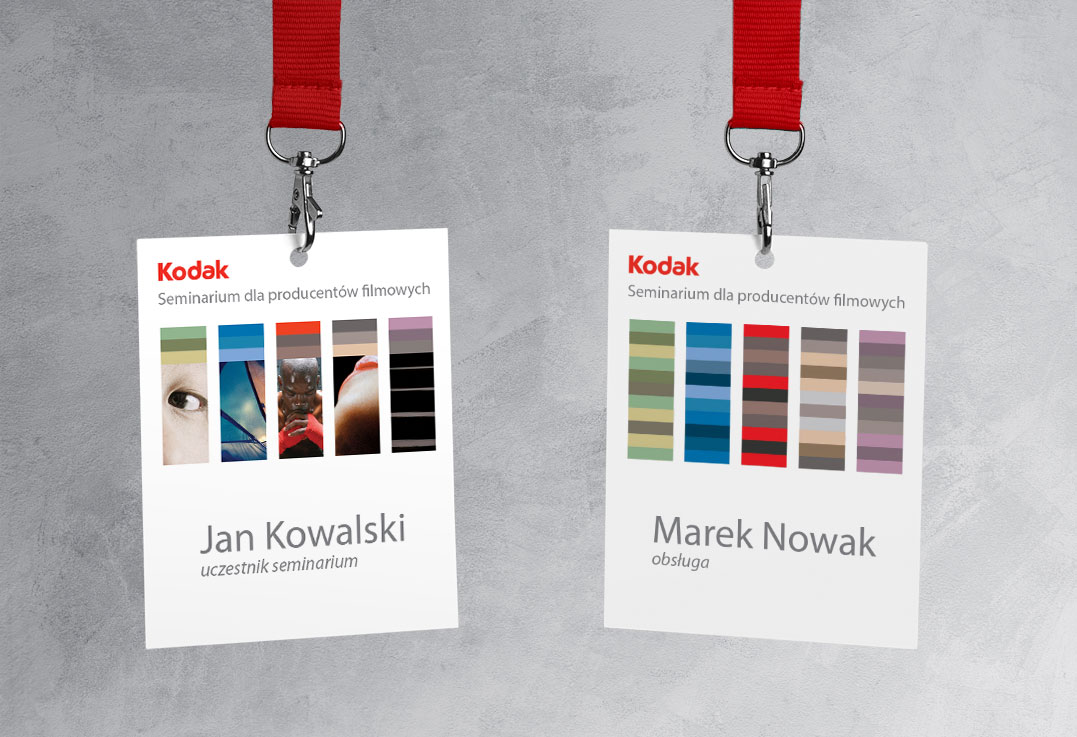 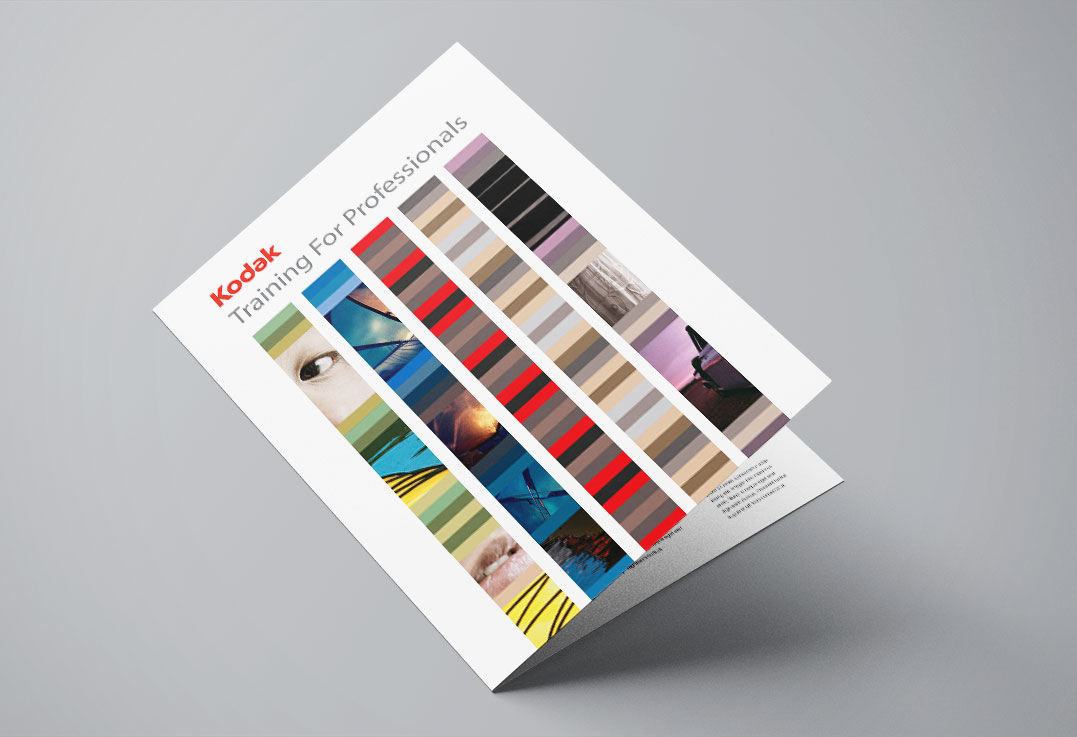 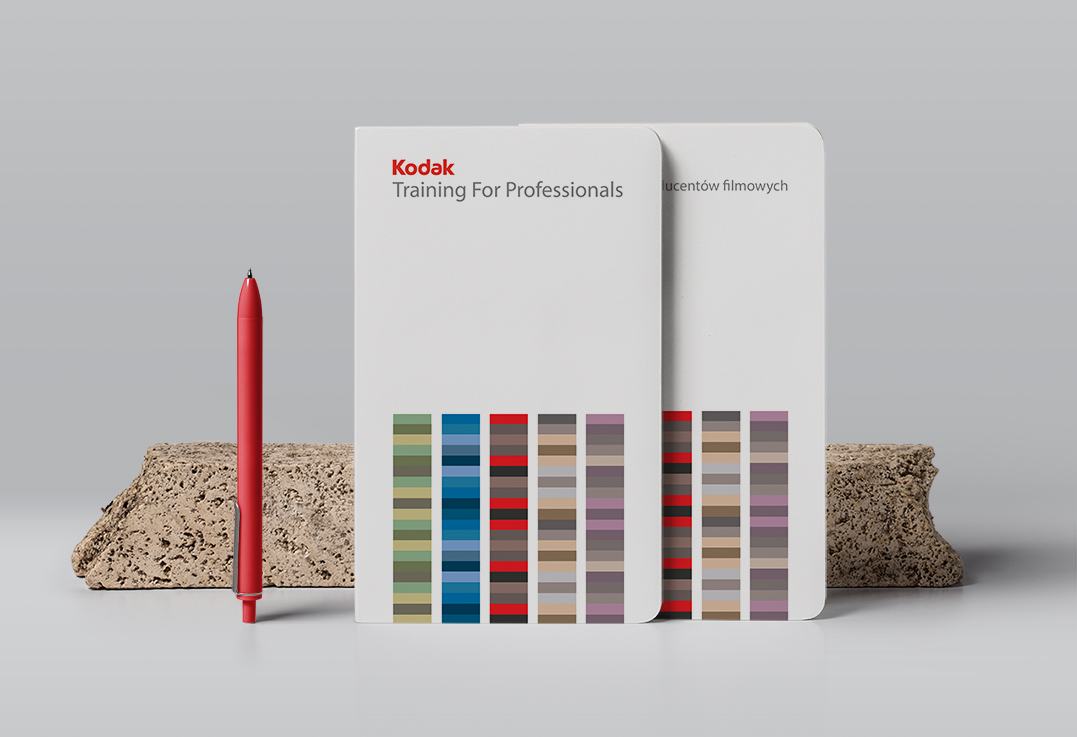 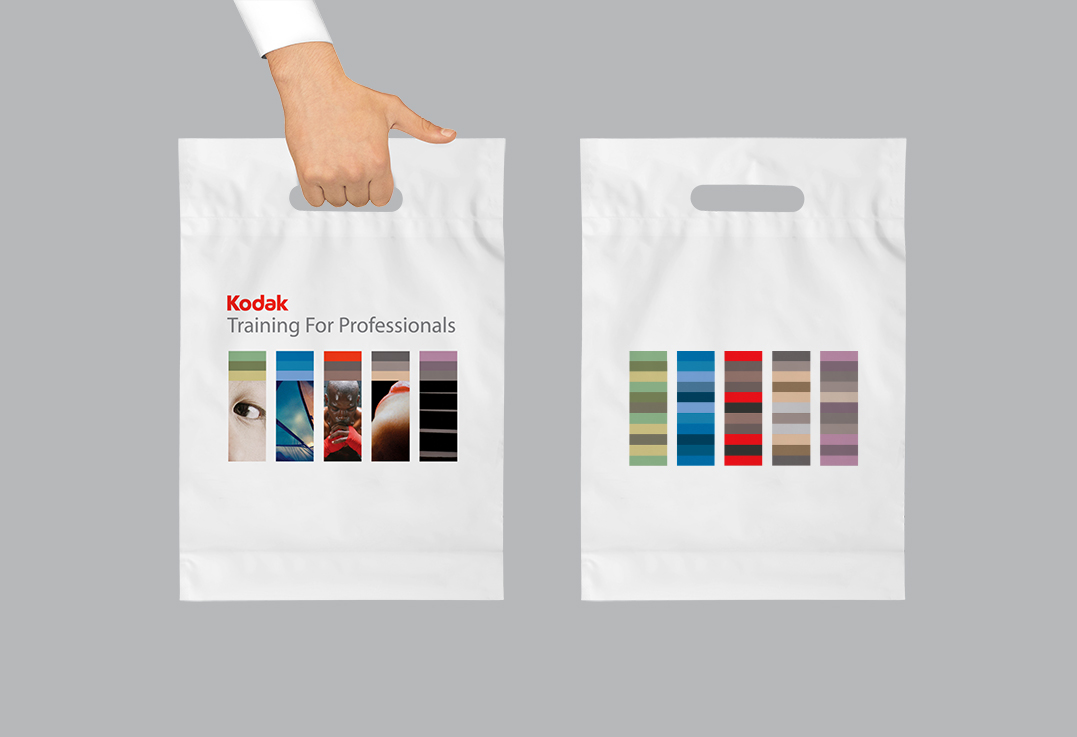