The Idaco company was founded in 1991 and specializes in the production of linings pads and brake pads for trucks. It sells its products in 23 countries around the world.

In 2004, I met with the founder and chairman of the Idaco board and began working on rebranding. The logo that was selected links the letters C and O graphically with the infinity sign. Universal symbols were particularly well received and valued by the customer. The infinity sign was associated with unlikely possibilities, lack of borders, openness to the world. In 2004, I had not found a graphic solution similar to the one proposed by me.

Photographs used in visual identification were taken during a few-day photo session. Together with Małgorzata Mikołajczyk (the author of the photographs) we worked in the Idaco factory, in warehouses, in the studio, on the street. 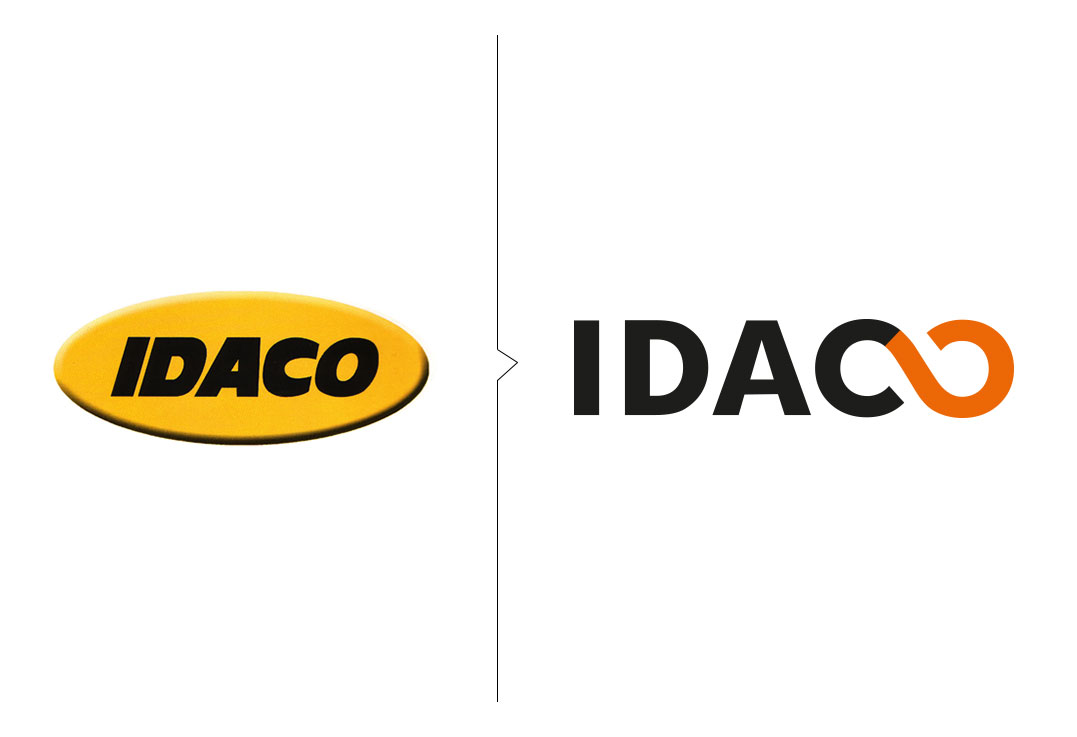 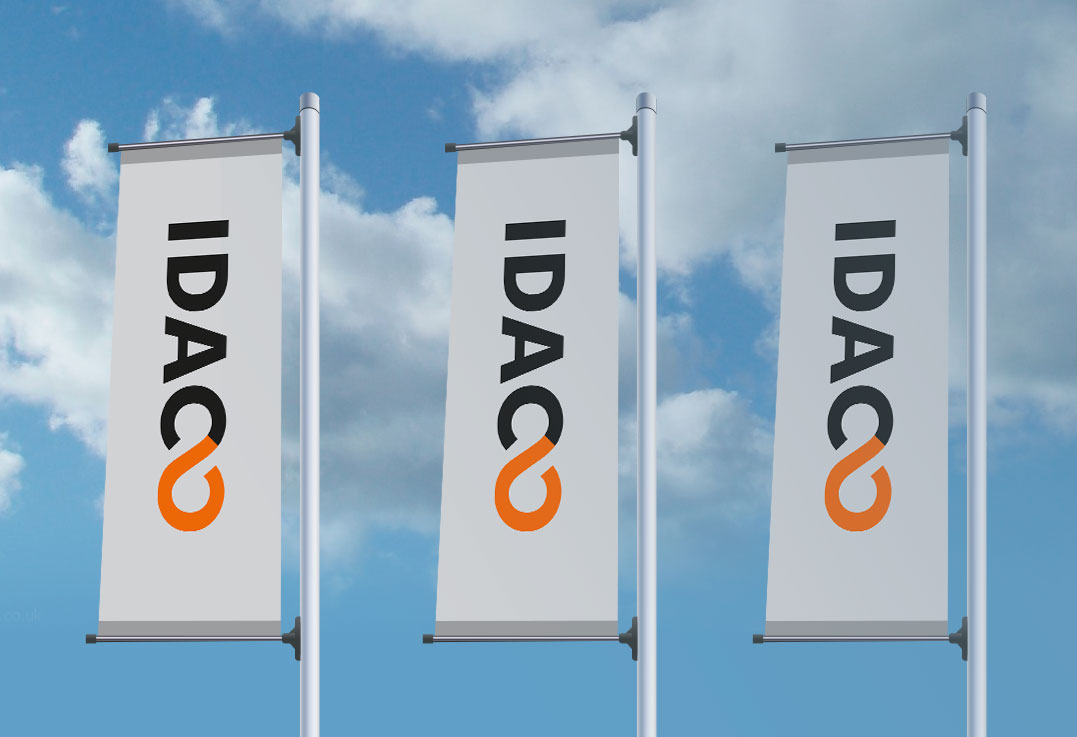 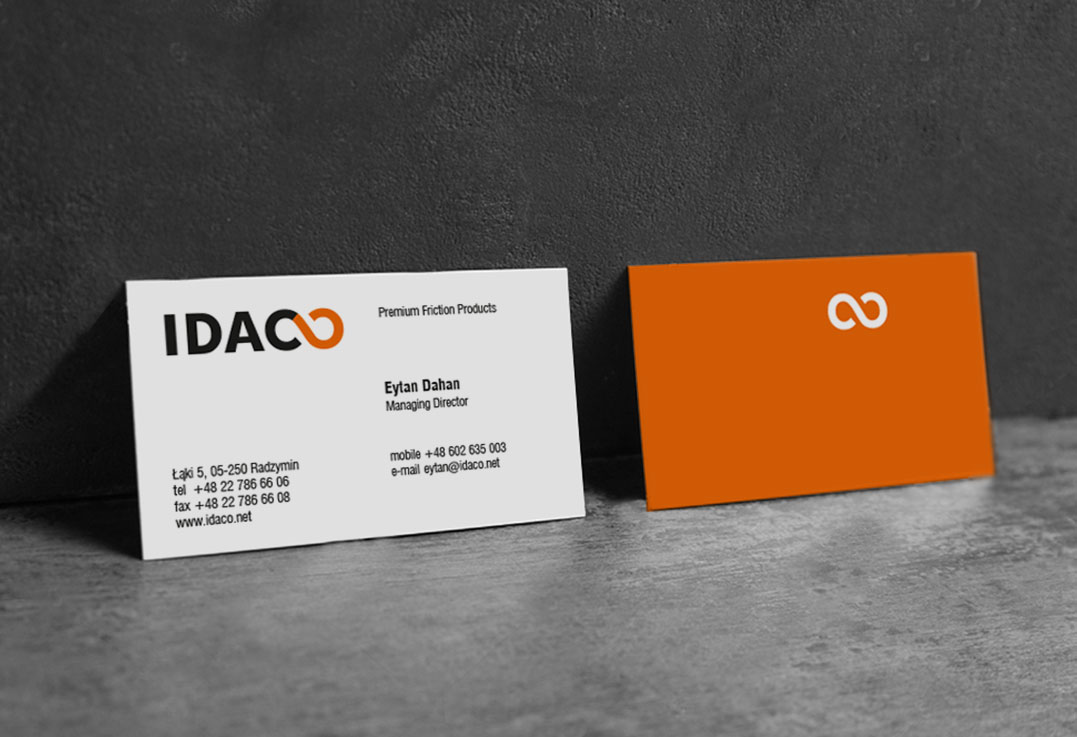 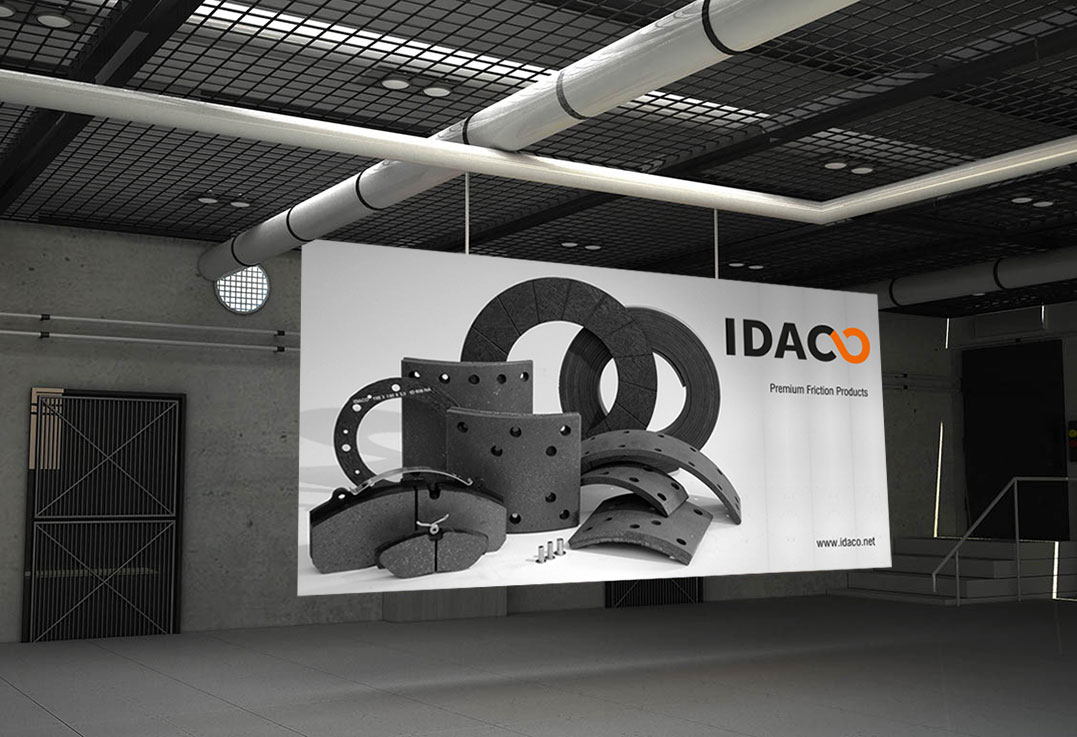 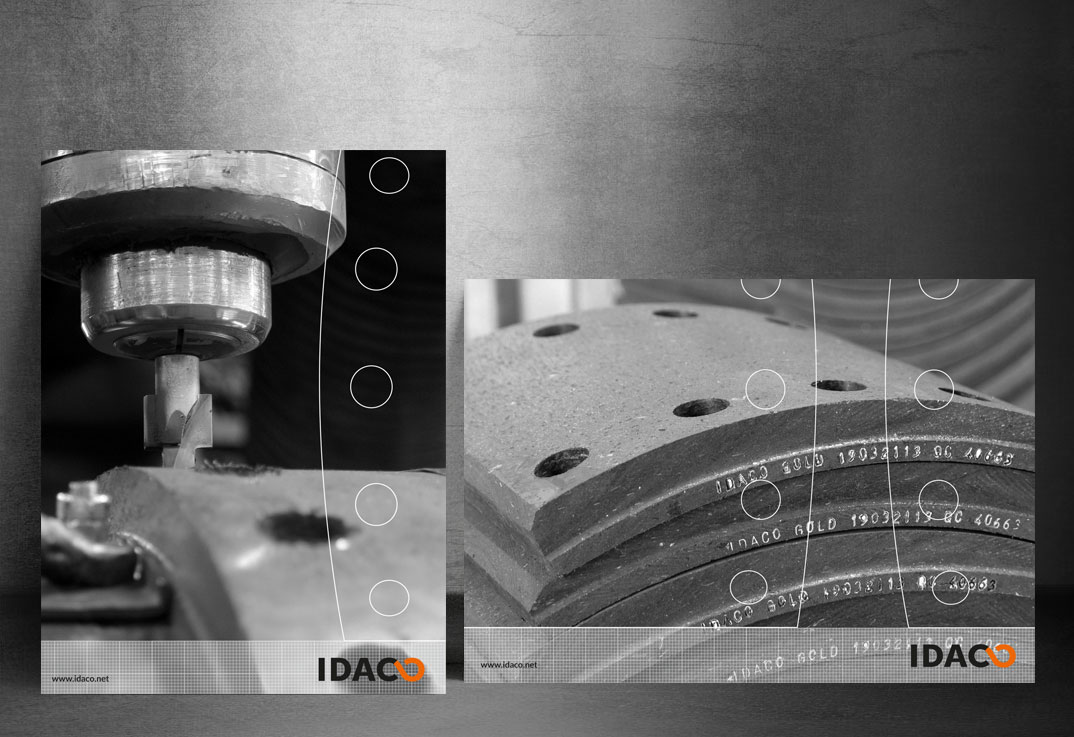 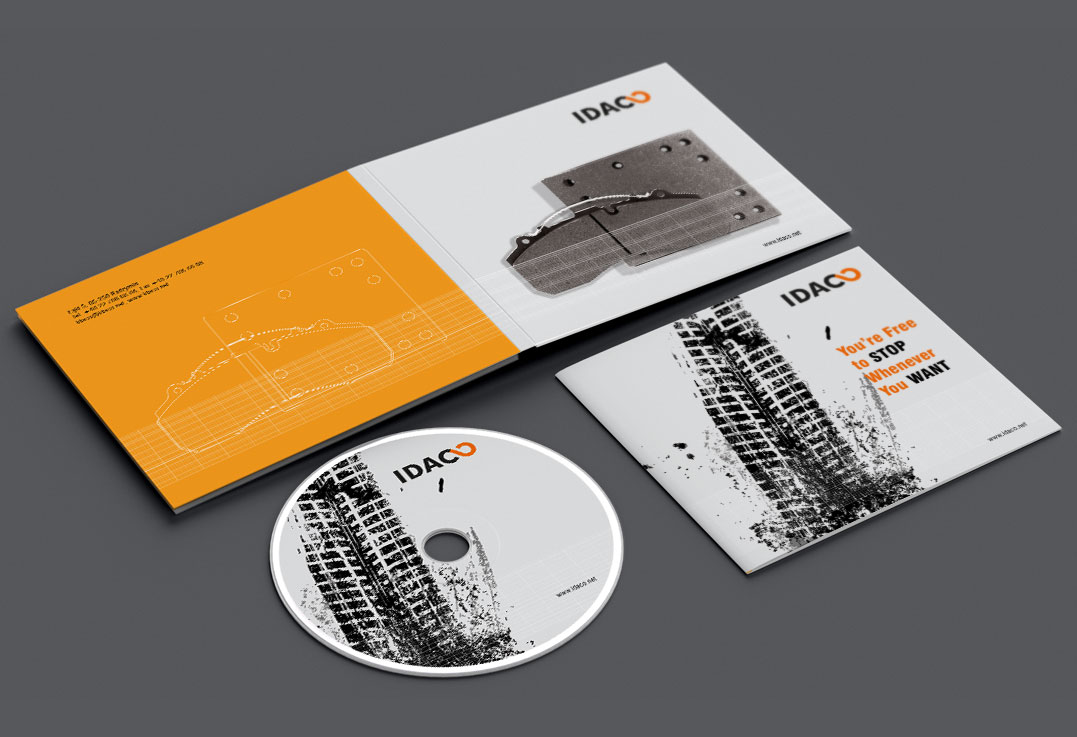 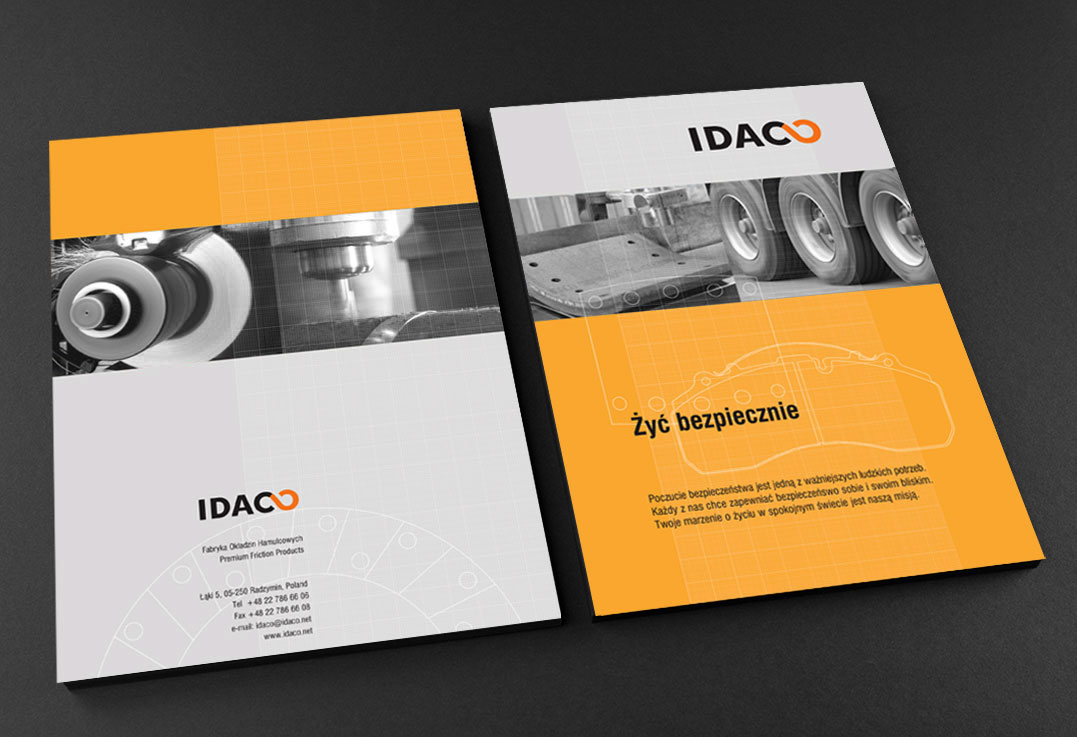 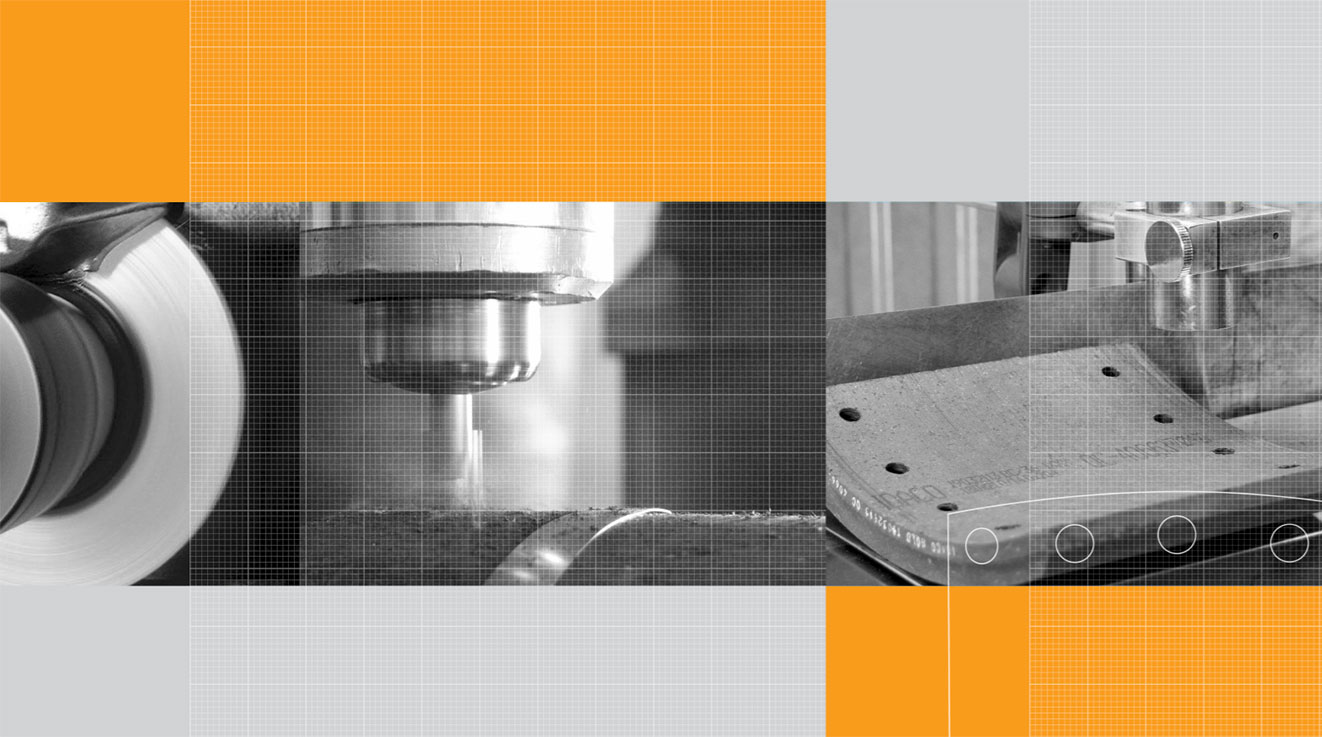 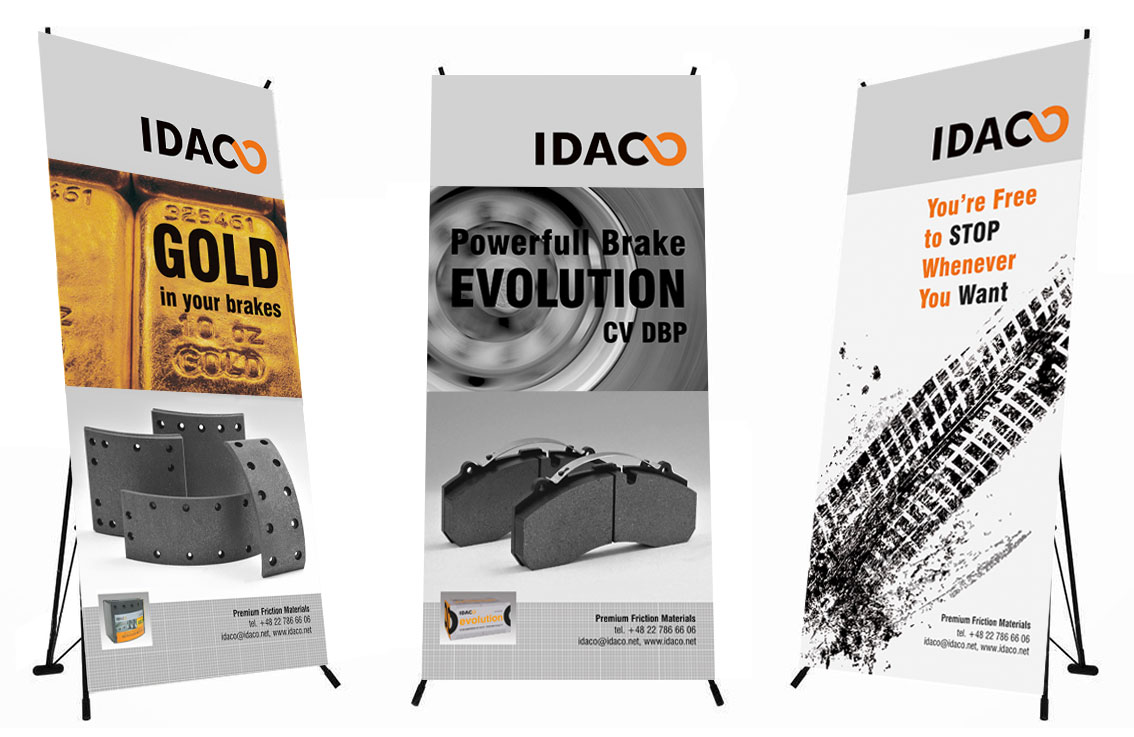 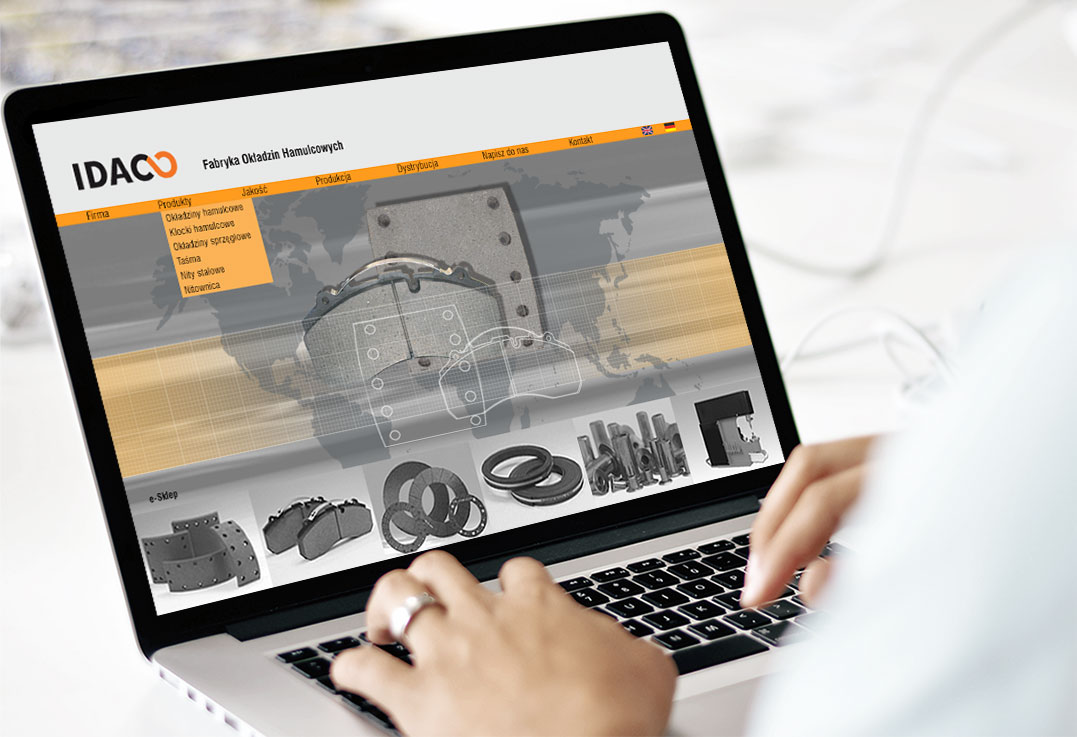 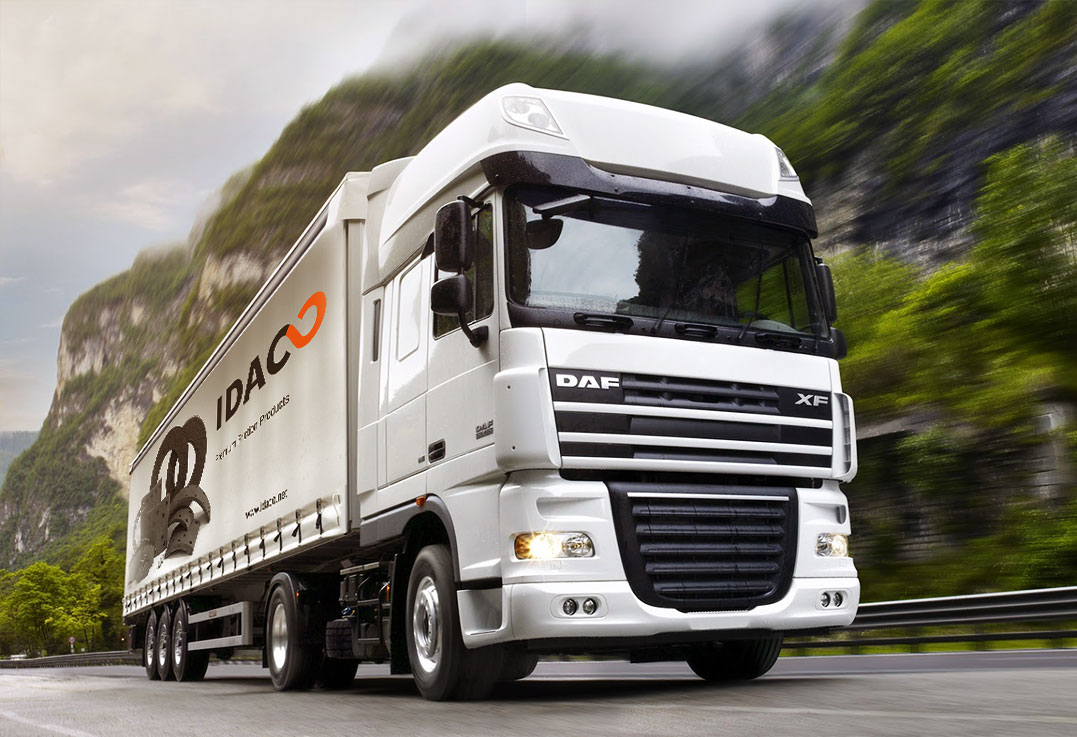